Graeme Swann believes England has suffered in the ongoing World Cup because of their decision to reshuffle the batting line up.

According to Swann, when you change the batting positions of the players so close to the tournament, they get a little confused how they have to go.

What has baffled Swann is the fact that England demoted somebody like James Taylor who had been in the most fluent form for them. Taylor had been batting at 3 in the games of the tri series and also in the Warm up games, but, just before the World Cup kicked off, suddenly, the people in the England thinktank felt that he should bat at 6. 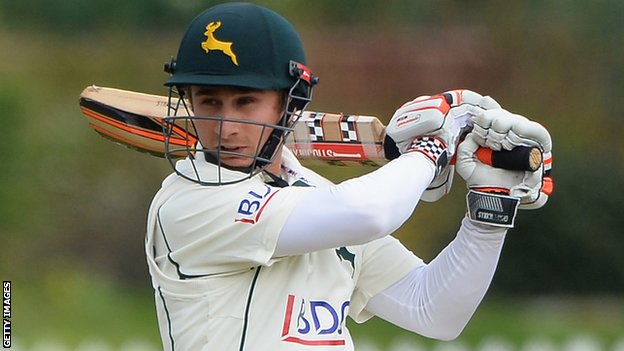 Such a move could have been understood if Taylor had been a big hitter. But, as titanbet pointed out in their infographic that went viral, it’s not the case. He is a touch player and he barely crosses the strike rate of 90. He can only set the game for you and such guys bat one down or two down, but, not below that at any cost.

Taylor might have scored 98 in the Australia game batting at 6, but, the situation was different in that game. Because of the loss of early wickets, he could take his time, but, generally batting at that position, he will have to get on with his job straightaway and that will make him feel the heat. He can’t smack the ball from get go.

Also, to get Ballance batting at 3 is not an ideal option in Australia because he plays mostly on back foot and that isn’t advisable if the pitch is bouncy.

The new order that England has gone with has flopped completely so far in the World Cup, but, they might not change it in the game against Scotland. Ballance might get one more go at 3 before getting dropped.